Quiz and tour in Amsterdam centre 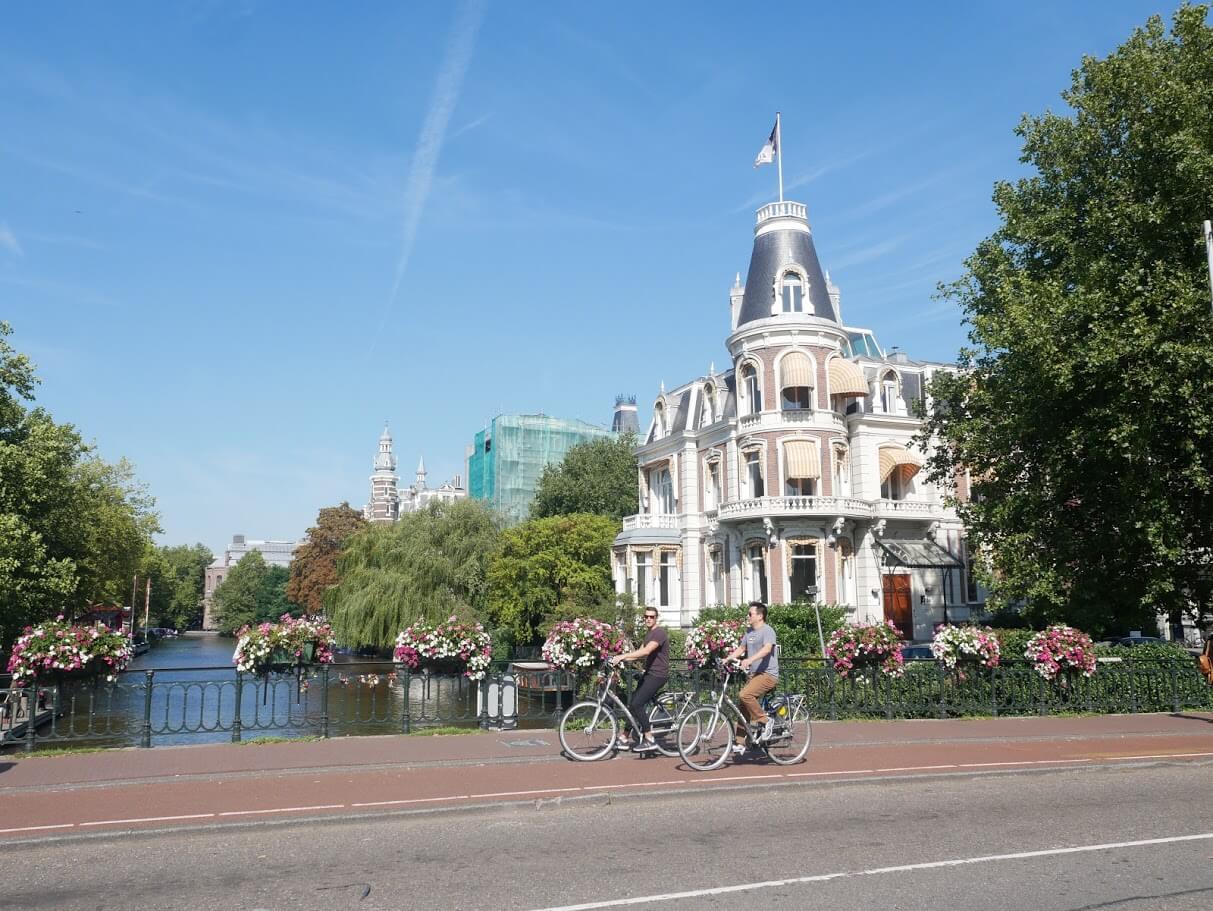 How much do you know about Amsterdam?

During our two-hour walk around Amsterdam we’re going to visit some of the unknown places and challenge some of the urban myths about Amsterdam. Watch a video →

You’re also going to compete against your team mates to see who knows Amsterdam the best (quiz, drawing the map, etc.) The winning team will get a (sweet) prize!

It was a pleasure working with Tea on organizing walking tours for expats, who had recently moved to the Netherlands. Tea is always quick and proactive in her communication and comes up with creative walking routes, instead of just showing the obvious spots of Amsterdam. She makes sure everyone enjoys her tours. I would happily recommend contacting Tea to anyone looking for a guide to show around Amsterdam! Inka L.

Get arty in the Rijksmuseum

Art tour and drawing in the Rijksmuseum 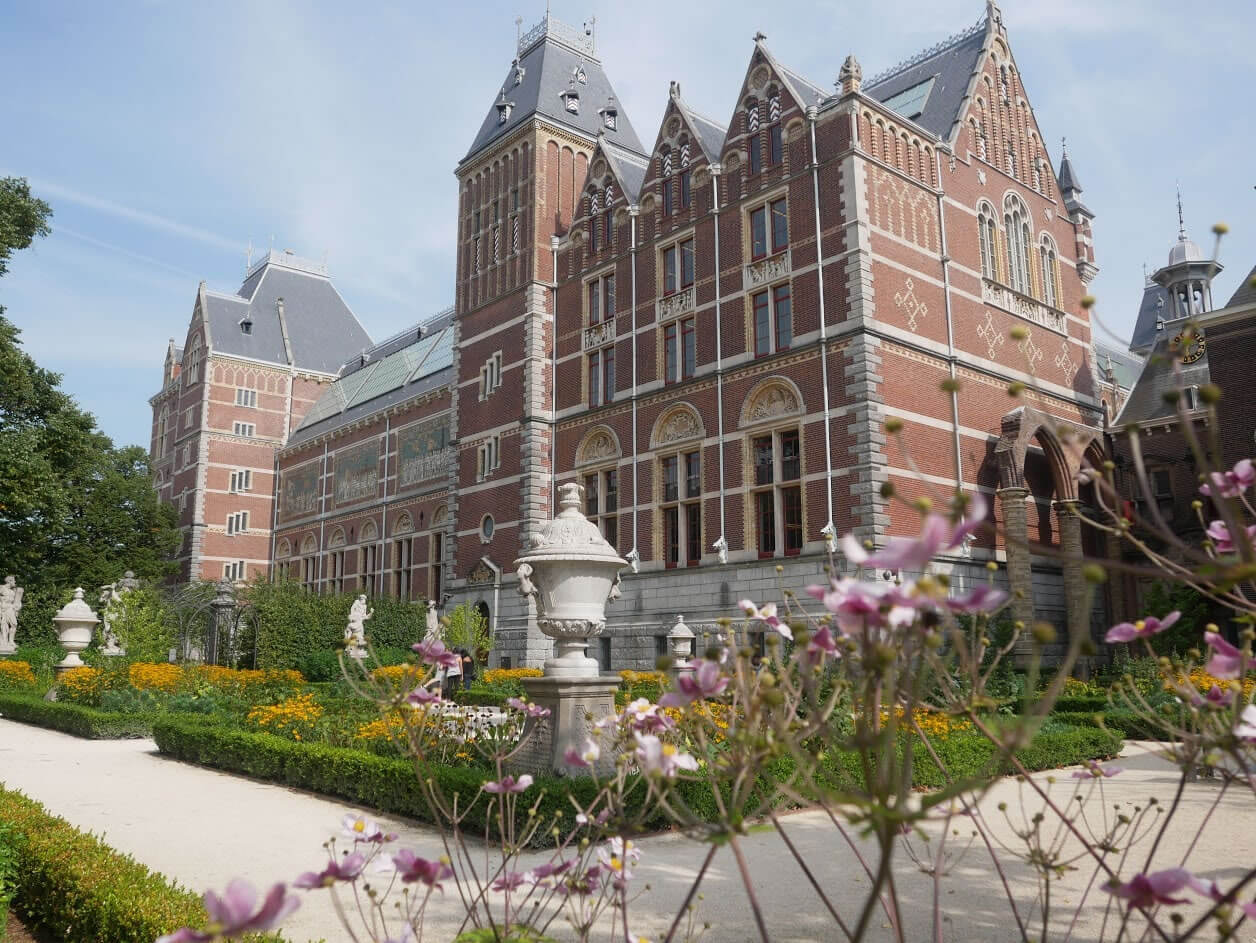 If you and your team mates would like to learn what all the fuss is about Rembrandt, then this is something for you!

During the two-hour tour in the Rijksmuseum we will talk about:

However, you won’t only be listening during the tour. You will also try to get into these painters’ shoes a bit by drawing details from some of the paintings. Watch a video →

Price: €400 BTW incl. (for groups of up to 10 people)
Included: private guide (art historian) | drawing material (you can take your drawing home with you)
Not included: Rijksmuseum entrance ticket (you don’t need to pay for an entrance ticket if you have a Museumkaart)
Duration: 2h